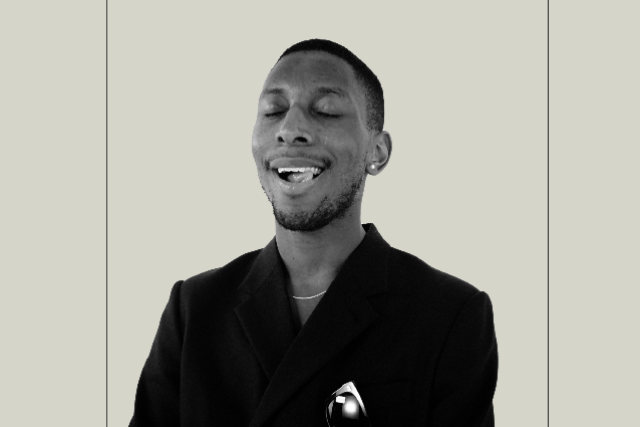 For any event that is 18 or 21 and over. Any Ticket holder unable to present valid identification indicating that they are of age will not be admitted to this event, and will not be eligible for a refund.

COVID Warning: An inherent risk of exposure to COVID-19 exists in any place where people gather. You assume all risks, hazards, and dangers arising from or relating in any way to the risk of contracting COVID-19 or any other communicable disease or illness, whether occurring before, during, or after the event, however, caused or contracted, and voluntarily waive all claims and potential claims against the Event Organizers, and their affiliated companies relating to such risks. You expressly agree to comply with all laws and the rules of the Event Organizers when attending the event.​
Share
Add to calendar 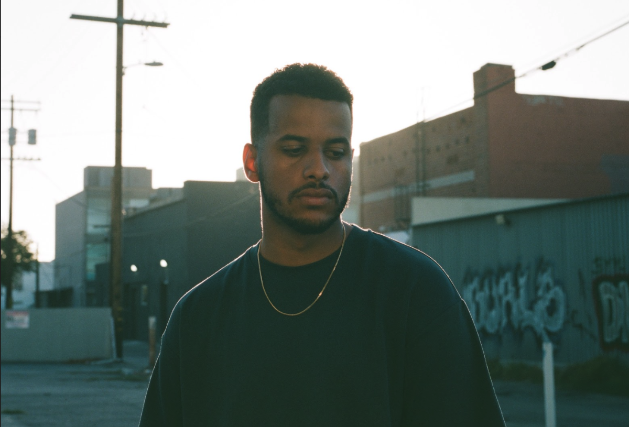 It might still be early days, but Samm Henshaw’s resumé is already chock-full of accomplishments. In the past few years, he’s signed to Columbia Records, racked up millions of Spotify streams with his two Sound Experiment EPs, and toured with James Bay and Chance the Rapper – both of whom, upon hearing Henshaw’s rich, soulful pop, hand-picked him to support them on the road. But things could have gone very differently for the 24-year-old. In fact, he says, “I could have ended up in prison. I could be dead.”

There was a time, during Henshaw’s teenage years in South East London, that he fell in with the wrong crowd. “I got caught up in a lot of bad stuff,” he says. “I got kicked out of my first two schools, almost got involved in gang stuff… I’ve been arrested too, which sucked.” As he watched friends and peers end up in prison, though, Henshaw realised that this wasn’t the life he wanted for himself. “I think I was always just sensible enough to say to myself, ‘Nah, I’m not gonna do this.’ There were some things that just didn’t appeal to me, as a person and morally.”

His family helped steer him in that regard too. “I’ve got great parents and sisters,” he says, “so during all the nonsense I was doing, I had people constantly reminding me, ‘Don’t do this. It’s dumb.’” Every week, Henshaw would sing as part of the worship team at his local church, where his father was the reverend. Doing so not only gave him a group of supportive friends, with whom he is still close, but kick-started the love of music that led him to where he is now. Performing in church, he says, “helped me so much in terms of my confidence and stage presence. I’m quite a shy person, so standing in front of a bunch of people and being able to sing helped me with that.” After putting an end to the “nonsense”, Henshaw earned himself a place at Southampton Solent University to study Popular Music Performance. It was there that he was discovered, when a gig he performed as part of his dissertation prompted a battle between three major labels, all vying to sign him. In the end, it was an easy decision for him to make: “I loved Columbia.”

Having turned his life around after nearly losing his way, Henshaw is now keen to help others do the same. “Musicians have this opportunity to actually influence people’s decisions and way of thinking,” he muses, “so why not use your influence to do something good?” How Does It Feel, a summery, gospel-inflected anthem, whose choral hooks and claps evoke the church music he grew up performing, distils his philosophical ethos into a song. “A lot of us talk about love, and we scream about it from the rooftops, but our actions are the complete opposite,” he says. With this song, which was written with Maverick Sabre and producer Josh Grant, and is the lead single from Henshaw’s forthcoming debut album, “I was imagining an alien coming to earth to try and understand what love is. And he has a chat with someone, and they say, ‘Love is being patient, love is being kind…’ Then he looks the other way and he sees someone killing someone, or someone being racist or sexist or homophobic, and he goes, ‘That’s the opposite of what I’ve been told.’ That’s what How Does It Feel is about. Am I actually showing love? Or am I just saying it, and not living it?”

Elsewhere on the album is Church, an irresistibly fast-paced, soul-pop song, which recalls a time when Henshaw was hardly enthusiastic about giving up his Sunday mornings to watch his dad’s sermons. “She says, Good morning, wake up wake,” he sings, before his smoky, playful voice bursts into faux admonishment, “Wake up and get yourself to church!” Growing up,” he recalls, “my fight with my parents was, ‘Listen, if you really want me to be into this, and get it, let me do it for myself.’ When I got to a certain age, I was like, ‘I’m done with this now.’” Eventually, in his own time, he found his way back. “Now, I go pretty much every Sunday.”

Both Doubt, for which Wretch 32 contributed a verse – “He’s incredible, he doesn’t write anything down, he just makes it all up as he goes along,” – and the bright, languid Broke, an acoustic soul song with a twinkle in its eye, were inspired by the spirited exuberance of Henshaw’s musical inspirations. While making the album, he listened to artists like Lauryn Hill, John Legend, Kanye West – even Natasha Bedingfield. “There was this warmth to all their stuff,” he says, “and when I listened to it, it reminded me of summer. I hear stuff in colours sometimes, and it sounds weird but the colour I always saw was orange or a darkish yellow. With everything we did, I wanted there to be the same warmth.”

Touring with Chance the Rapper in 2016 inspired Henshaw too. “I went to LA after the tour and hung out with him, and that was wicked. Watching him work is amazing; they basically rented out a house and there were maybe 50 people, and everyone was making music. I was super inspired.”

But it is Henshaw’s Peckham roots that have most shaped his identity – artistic and otherwise. Not that he was always particularly proud of being from South East London. “Because it’s got such a bad rep, and there’s a lot of knife crime and so on, I used to want to disassociate myself with that. But then you realise how South you are when you’re around people who aren’t from that area, and that background. My girlfriend’s from Winchester, so when I started going over there, I would realise, ‘Oh my gosh, I’m from a completely different part of the country.’ She’s white as well, and my parents are Nigerian, so then you see your cultures are completely different. I wouldn’t have learned any of that if I hadn’t taken a step outside of where I’m from. When I did that, I realised this is actually who I am. Now, it plays a much bigger part. It’s great to be able to do this, and to say to people, ‘Listen, you don’t have to be limited to your circumstance, you can do what you want if you put your mind to it.”

Ultimately, Henshaw hopes his music starts a conversation amongst the people who hear it – and maybe inspires them too. “I hope my music can encourage people,” he says simply. “I hope it can help change some lives.”