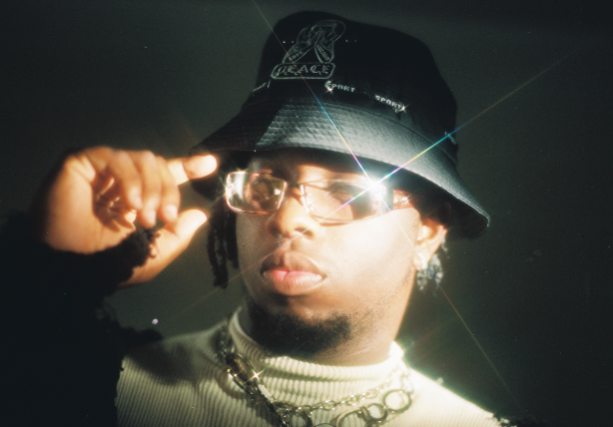 For any event that is listed as 18 or 21 and over, ANY ticket holder unable to present valid identification indicating that they are of age will not be admitted to this event, and will not be eligible for a refund. 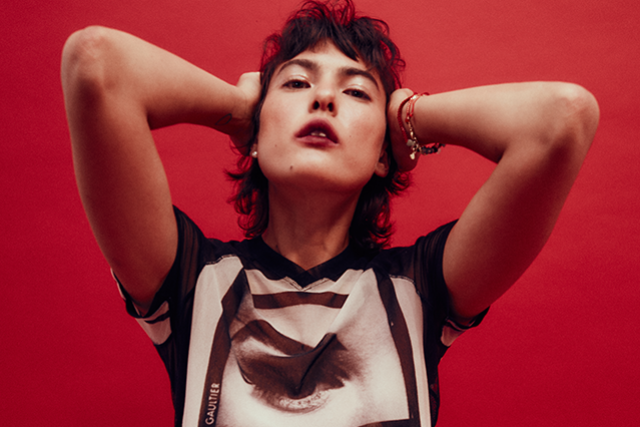 Juwan Elcock’s BLK ODYSSY project is pushed by liberation. On his first album under this new moniker, titled BLK VINTAGE, ―born and raised in Plainfield, NJ, based in Austin, TX― dives into his personal history as a Black musician and the world he’s grown up around. It’s an album deeply informed by individual experiences but applied to the plight of Black Americans everywhere. Even when the album chooses smooth vibes and laid back lyrics in favor of overt activism, there’s a philosophical bent that inspires Elcock’s work. BLK VINTAGE is inspired by a few key moments and artists. There’s the death of Elcock’s brother, who was killed at the hands of police officers while Elcock was living in New Jersey. It’s the seminal moment of Elcock’s life, the moment he was forced to become an adult and reckon with the harsh reality of being Black in America. It fuels everything he does, especially his activism.

After making a name for himself as an Americana musician, Elcock decided to ditch the popularity he gained in favor of creating music that would reflect his own experiences and worldview. The result is BLK ODYSSY, and this first project, BLK VINTAGE, moves with the urgency of an artist finally realizing their true sound. “I want to create something that will be culturally impactful for my people. I want to do something that is impactful on a larger scale, something that is for groups of Black people across the country.” There’s “1980,” which slinks with the rich funk-soul of artists like Anderson .Paak and Knxwledge, but Elcock’s half-rapped cadence is wholly unique and utterly intoxicating. The moments of levity hit equally as hard as the work refracted through the trauma Houston has experienced. Still, though, Elcock has the rare ability to present multiple sides of himself. “Hang Low” is a sultry love jam, strutting with velvet harmonies and a bass line straight out of the Pino Palladino school of indestructible grooves.

The good times occasionally give way to introspection and remembrance, though. The death of Elcock’s brother makes its way into the powerful “Drinking Good,” but he balances it with a desire to inspire the next generation. “My goal is to connect with the black youth, and my goal is to connect with my people and speak to them on a level where we can stop suffering from happening,” he explains. “There’s only so much we can do for the dead. This record asks: ‘How can we stop this from happening again?’” Though the music is deeply tied to Elcock’s own identity, he speaks a universal music in his language, one easily relatable for those that want to see a better world.

Neo-soul artists like D’Angelo and socially conscious MCs like Kendrick Lamar are clear touchstones, but Elcock’s BLK ODYSSY also takes cues from the celebratory funk of Parliament who also came from Plainfield, on tracks like “Funkentology.” “All the musicians that I grew up with are relatives of Parliament members. We grew up in that culture, it inspires who we are,” explains Elcock. This potent combination of politically-charged street anthems, party-ready funk jams, and top-down, head-nodding beats makes BLK VINTAGE a sterling debut and one of the most powerful and timely releases of the year. Elcock speaks to his predecessors, but the new concoction is all his own. It’s a triumphant testament to Black power, a message to the kids that look like him that there’s someone in their corner. “The Black youth has been poisoned numb because of the shit we have to deal with,” Elcock explains. “I want to speak to our experiences and let people know it’s okay to shed that layer and really, truly feel.”

BLK VINTAGE: THE REPRISE is a broadened perspective of themes & stories discussed in BLK ODYSSY’S debut BLK VINTAGE, a concept album that tells a story of tragedy & triumph within the black community. The additional 6 songs dive into more specific stories that inspired these songs. Benny’s Got a Gun speaks on the deadly cycle of retaliation accompanied by Complex of Killing a Man which tells that same exact story from the victim’s perspective. Suicide Doors details the concept of success for African Americans from 3 different perspectives blanketed in what seems to be a celebratory bop about getting paid that. Appearances on this deluxe include George Clinton, Benny the Butcher, Mereba and Baby Rose.