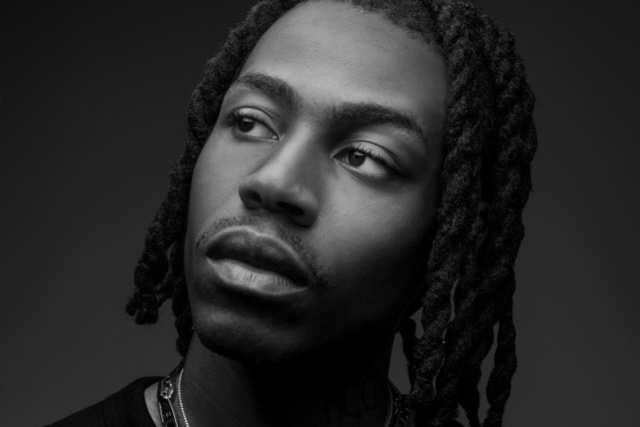 VIP Package tickets include the below:
- One (1) GA ticket to the show
- One (1) meet and greet with Dro Kenji

- One (1) photo with Dro Kenji
- Early Entry to the venue

- Fans who purchase meet & greet tickets should arrive at the venue 60 minutes prior to the scheduled door times. 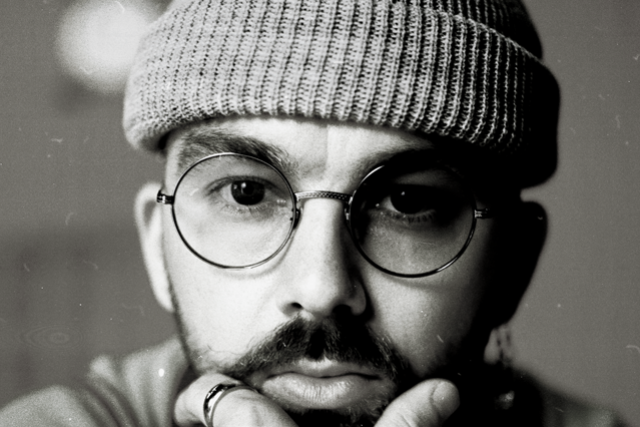 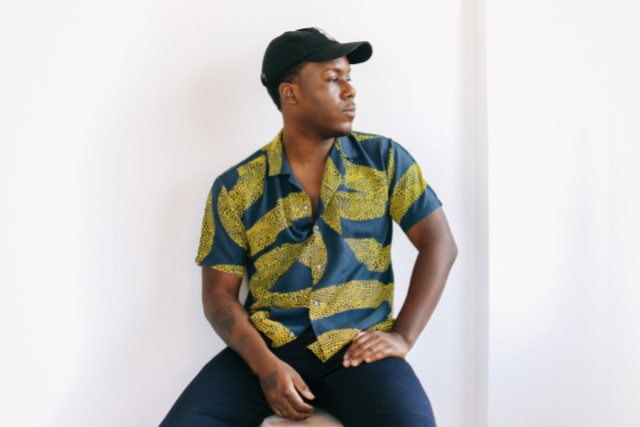 Skizzy Mars
Buy Tickets
Artists
Dro Kenji
Dro Kenji's rise is a testament to the power of the internet. Just a couple years ago, the 20-year-old artist was a senior in high school in South Carolina, releasing a string of captivating singles and mixtapes on his SoundCloud. Now that he's released his debut album on Mira Touch/ Internet Money Records/ 10K Projects, collaborating closely with the label's team of platinum-certified producers, he's hoping to earn some plaques of his own. A true child of the digital age, raised on video games and the lo-fi sounds of rap's online underground, he has a remarkable ability to capture both the apathy and aspiration of his generation in his songs and a spellbinding voice with which to tell these stories.

Raised in Summerville, South Carolina, a town outside of Charleston, Dro Kenji mostly kept to himself. "There's not really a lot going on," he says of his hometown. "Up until I started making music at the end of 10th grade, I really didn't do shit but play video games and listen to music." His parents put him on to classic '90s-era hip-hop and R&B, but some of his earliest music fandom came from an unlikely combination of his two main hobbies: the video game Rock Band. While playing, he heard songs by Weezer, Radiohead, and Soundgarden, bands whose lead singers would go on to influence his own soaring melodies.

In high school, inspired by the DIY recordings he found on SoundCloud from XXXTentacion among others, Dro Kenji decided to start making music of his own. "When I wanted to make a song, I didn't know how to do anything," he remembers. "I didn't have a mic; I just had a shitty laptop." At first, he downloaded an app that allowed him to use his iPhone 6 as a microphone plugged into his computer but, eventually, his process evolved and so too did the songs he was crafting, reflecting a sound that was more melodic and off-kilter like the music he had always been drawn to online.

After graduating from high school and building a steadily growing SoundCloud fanbase with mixtapes like Introvert and standout tracks like the buoyant anthem "Finnished," Dro Kenji got a DM on Instagram an Internet Money A&R. A month later, he was in Los Angeles, recording at the Internet Money headquarters recording breakout tracks like "SAVE ME" and "HOUDINI" produced by Internet Money's resident hitmaker Nick Mira. Mira quickly saw the promise that Kenji carried as an artist, and made him the first signing to MiraTouch, his imprint via 10K Projects. Dro Kenji went on to release a string of successful projects including EAT YOUR HEART OUT and F*CK YOUR FEELINGS, which yielded seminal tracks like "KILL CUPID" ft. $NOT and "SUPERSTAR." These tapes led him to his first headlining tour with stops at some of the game's biggest festivals including Rolling Loud, Lyrical Lemonade's Summer Smash, and SXSW.

Fast forward to 2022, and Dro Kenji is beginning to emerge as one of the most promising young voices in his genre, continuing his ascent to the highest echelons of the rap game. He established himself as a force with the release of his official debut album, WITH OR WITHOUT YOU in January, which featured hit singles like "VANISH" and "FINDERS KEEPERS" ft. Scorey and Internet Money, and netted over 25M global streams across streaming platforms. He's now putting the finishing touches on his second studio album, ANYWHERE BUT HERE, due out later this summer, which aims to build on the success of his debut and continue to push the boundaries of his creative process and musical potential.
Back to Event List
We use cookies on our website to give you the most relevant experience by remembering your preferences and repeat visits. By clicking “Accept All”, you consent to the use of ALL the cookies. However, you may visit "Cookie Settings" to provide a controlled consent.
Cookie SettingsACCEPT
Privacy & Cookies Policy