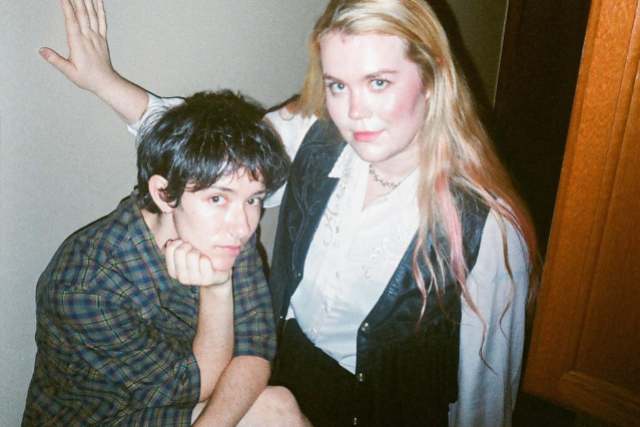 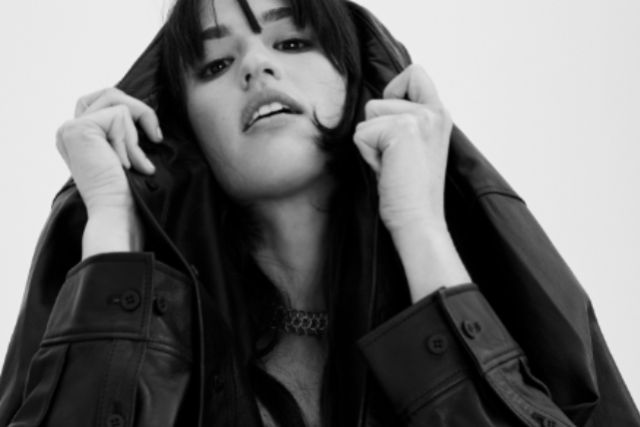 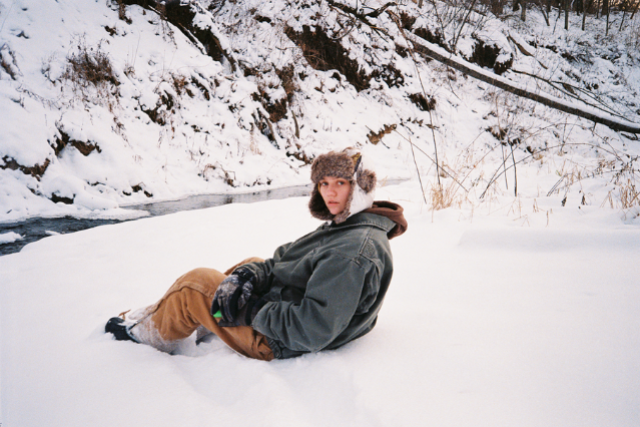 Carlie Hanson
Buy Tickets
Artists
Daisy the Great
As Daisy the Great, Kelley Nicole Dugan and Mina Walker make folk-inflected indie rock that spans
a multitude of moods—capable of being clever, devastating, or both simultaneously, spanning
harmony-laden folk pop to powerhouse indie rock balladry—and has attracted quite the following as
a result.

The pair first met as acting majors at NYU’s Tisch School of the Arts where they began co-writing a
musical about a fictional band before realizing they could make it happen in real life. Once they
formed their new collaborative & creative bond, the pair set out as Daisy the Great, eventually
growing into a 6 piece rock outfit currently featuring Matt Lau on guitar, Bernardo Ochoa on bass,
Matti Dunietz on drums, and Brie Archer on additional vocals. They recorded a Tiny Desk Concert
submission of “The Record Player Song” in 2017, the same year the single was officially released.
“It’s about finding yourself during the growing pains of not knowing who you are yet,” Kelley explains
while discussing the songs’ thematic bent, and it’s since racked up over 20 million streams and had
multiple viral moments on TikTok.

Daisy the Great’s debut LP I’m Not Getting Any Taller soon followed in 2019 on Paper Moon
Records, a full-length exploration of the anxieties of entering adulthood that also marked the first
time Kelley and Mina fully collaborated on an entire release together. Since then, Daisy the Great
released the quarantine-born Soft Songs EP in 2020, as well as the recent “Persephone” /
“Scarborough Fair” single, a two-tracker released on San Fermin member Alan Tate’s record label
that features the pair’s take on the classic Simon & Garfunkel tune.

Then there’s the summer 2021 collaboration with AJR, “Record Player,” which originated after the
band expressed admiration for Daisy the Great’s infectious tune: “Jack heard ‘The Record Player
Song’ on TikTok and reached out to us about collaborating on it,” Kelley recalls. “We teamed up and
went into the studio to write some new verses with AJR to pair with our original hook, and we ended
up creating this new song together.” Kelley describes the new song as “about identity, imposter
syndrome, and trying to free yourself from a version of you that you created - maybe to fit in, or to
stand out. But I think that that experimental stage is actually a really important part of getting to know
yourself, even if it feels like the stuff you’re trying on doesn’t quite fit.”

After a full summer of shows and festivals, including Lollapalooza and Firefly, Daisy the Great put
out their sophomore album All You Need is Time in the fall of 2022. According to the band, “the
record is about self-perception, love, growing up, patience, purpose, change.” Recorded in Brooklyn
by rising producer/engineer Torna, with additional production from Gabe Goodman, the new record
”captures the dichotomy of feeling time slipping through your fingers while you’re waiting for your life
to start.”

It’s a freeing thoughtfulness that defines Daisy the Great’s music, as well as their creative mission.
“Our music is generally pretty introspective, and we are often interested in the complexities or ironies
we see within ourselves” she states. “That’s something we love about writing—you can say
something small and delicate and true that maybe feels scary to say, but once you put it out there, it
can turn into a comfort for anyone that might also be feeling that way.” Their new album All You
Need is Time, is out now on S-Curve Records.
Back to Event List
We use cookies on our website to give you the most relevant experience by remembering your preferences and repeat visits. By clicking “Accept All”, you consent to the use of ALL the cookies. However, you may visit "Cookie Settings" to provide a controlled consent.
Cookie SettingsACCEPT
Privacy & Cookies Policy